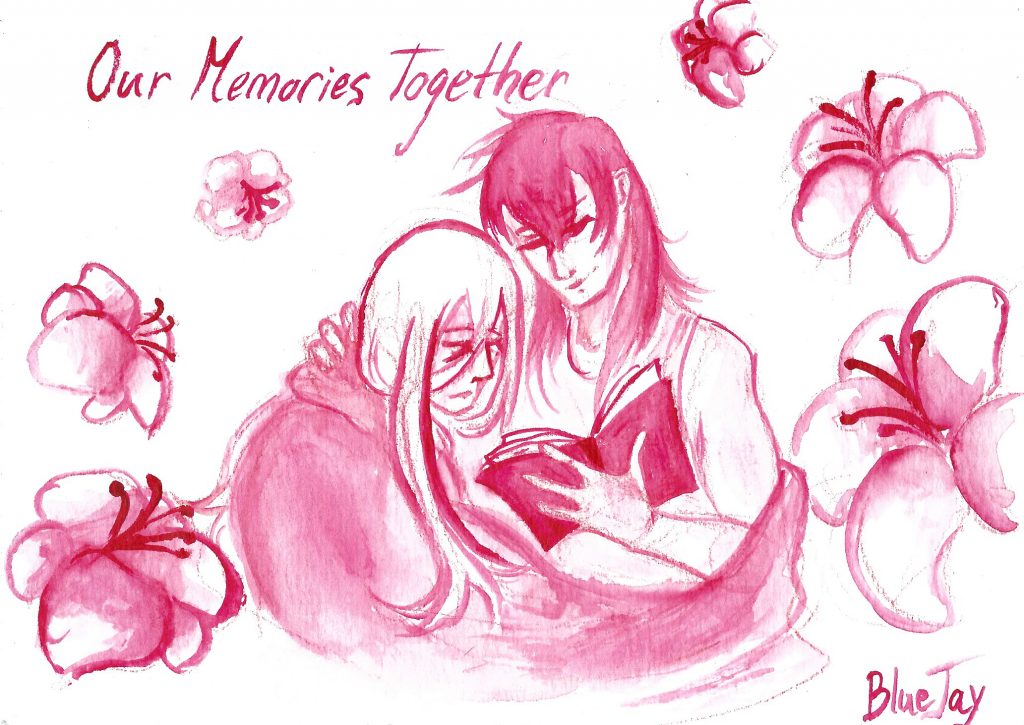 Release Schedule None established. Releases in batches of three whenever they are completed and fixed up.

“There are so many moments in life, moments we wish to repeat, we wish never existed, or those we wish could have been just a little bit happier and gone a bit of a different way.

But perhaps what truly matters is that they were segments of our lives where we were together, and what else could we really ask for?”

“The Road in the Garden”

On one side, royal attendant Filippe Haas would have remained silent about his opinion were it not for the prince whom he served being a flirtatious playboy or very good at being said playboy. On the other side, prince Engelbert Faust would have also never understood why there was no woman who could catch his eye were it not for his attendant getting rather drunk one night.

RAM’s only real goal was to destroy the Gray Wolf. Not really a noble goal, but a goal worthy of a criminal. However, in the process, he finds out that not only is the Gray Wolf someone he knows, it’s a man, who knows him just as well in return.