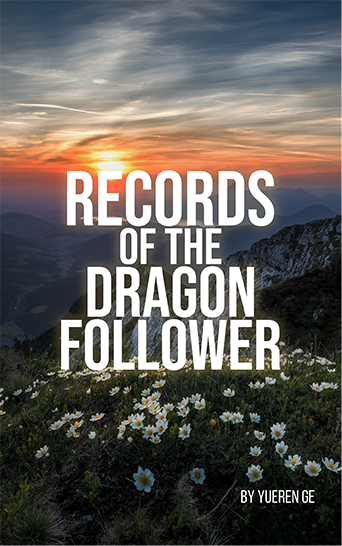 Records of the Dragon Follower

With neither relatives nor a home, Xiaodong became a disciple of Returnflow Mountain. In his dreams, he would often see certain people and events. What was most surprising was that many of the things he dreamed of were exactly the same as those that had really happened. However, he never once experienced these events himself, so how could he dream of them?

Yet, some things were completely opposite from reality. Like Eldest Senior Brother. He was clearly such a great person, yet in Xiaodong’s dreams, he became a vile human who killed people as if they were flies. No, to begin with, he might not even be human.