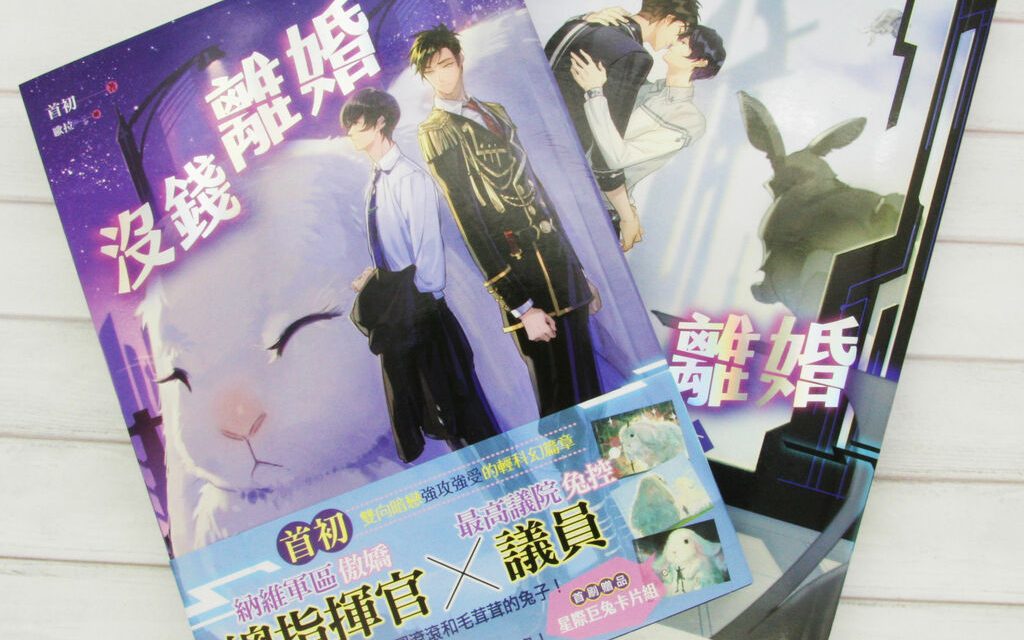 Hi guys,
Since February, we’ve been looking at ways to build our library to offer more content to our BL readers. Part of the strategy this year for us has been to reach out to more publishers and authors who are interested in bringing their books to the International market. This is unprecedented from us but I’ll like to announce our latest license scheduled to be released in October, a gongzicp novel: No Money To Divorce by Shou Chu.
Summary:

The strongest force in battle x the man on the supreme throne.

This was an era where artificial intelligence determined the direction of human life. The most infamous enemy to the Federation, the supreme commander of the Navi Military Command, Adrian Yate, and the youngest representative counselor of the Supreme Council, Zhong Yan, were matched up by the AI as the most optimal marriage candidates to each other.

If they reject the AI’s optimal recommendation, they had to pay the fine.

Adrian: Why should I pay? I don’t have money, so scram!

Zhong Yan: I don’t have money either.

AI: If the fine is not paid within the time limit, congratulations to your unification.

There’s bunnies, sci-fi and it’s set in space! Whatever more could we ask for? (Pssst! More bunnies would be nice!)

Joining Chaleuria to translate this absolutely delicious novel is Helli from Helli Translations. A veteran translator in the BL community, you might have seen her translations such as Turns Out I’m Crazy and Demon Boss in the Human World (Entertainment Circle) floating about. Helli will be bringing daily chapters for this so keep your eyes peeled out when it hits in October. 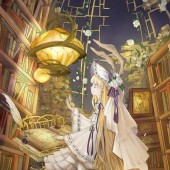 Bunny Kriz fell from the sky and made goldilocks proud. Are you proud of me, kiddos?