Rest in a Demon’s Embrace 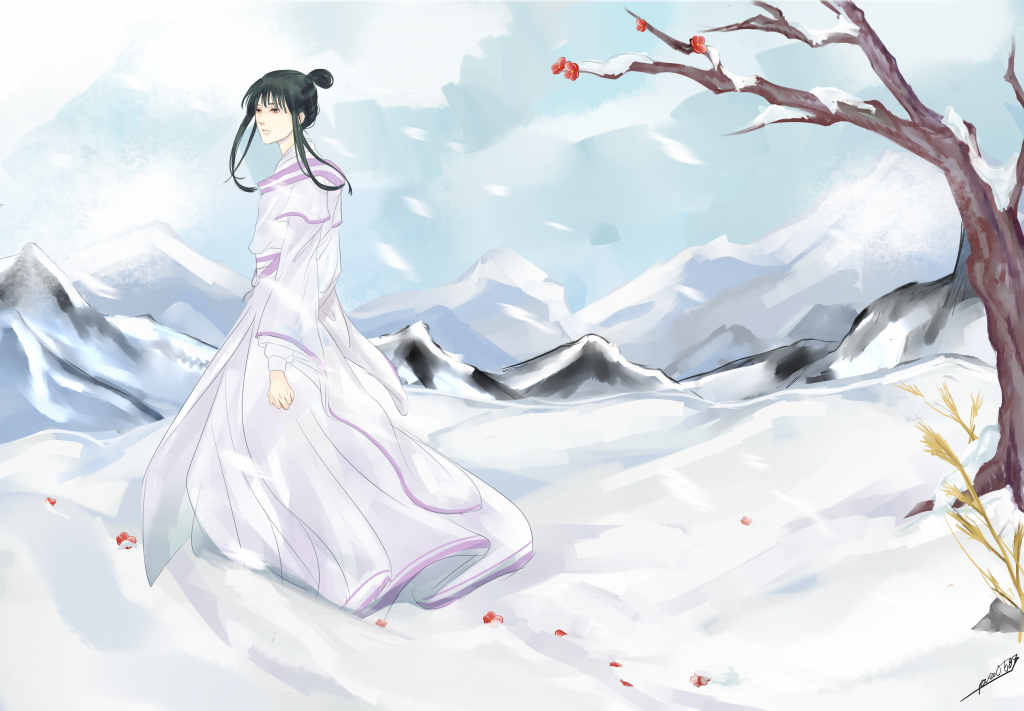 In the village of Jinwei, Luo Xiao grew up like a beautiful bird locked in a cage. He was weak from birth and unable to leave his bed for an extended period of time, yet his beauty made him well-liked amongst the villagers.

One day disaster struck the village of Jinwei. A Corpse Puppet appeared wanting to eradicate all life. A seal was unlocked, and soon the Corpse Puppet was dead under the hand of the sickly Luo Xiao, but this was not the end of his misfortune. 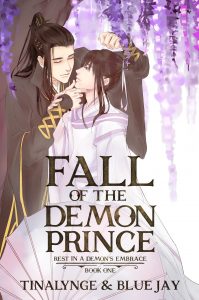 Book 1 – Fall of the Demon Prince

Book 2 – Troubles of the Demon Prince